This Is My Blog

If you're interested in having a look at my most recent work then this is the place to find it. There's lots to look at, mostly weddings but also some pre-wed portrait shoots and a few random personal blog posts as well.

Please feel free to have a good rummage around and if you like what you see and would be interested in talking to me about photographing your wedding then I'd love to hear from you. You can reach me via my contact page. 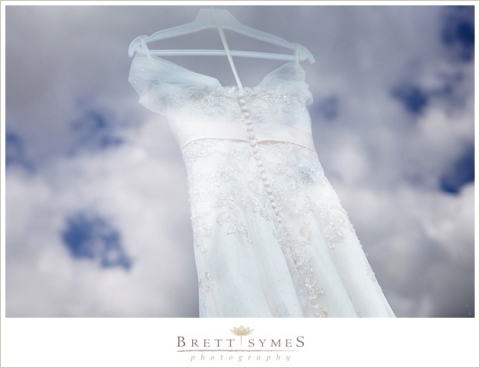 Alex & Terry were married at beautiful Hampton Court House……I started the day at Alex’s parents’ house on a tiny island in the Thames near Thames Ditton.  What an amazing little island it was, I just had no idea that such places existed.  To get to the island I had to cross a tiny little suspension bridge on foot as there is no access to the island for cars.  I had a gut feeling on crossing the bridge that this was going to be a wonderful wedding with some terrific photographic opportunities……..and I wasn’t wrong! 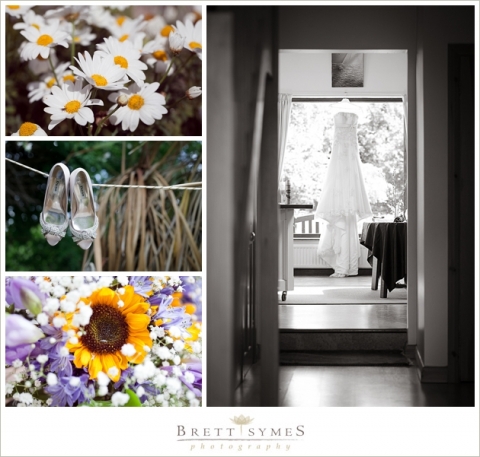 Alex was lucky enough to have my friend Tora Young as the make-up artist for her and her bridesmaids.  Tora is an amazing makeup artist and it’s always lovely to work with friends, so this was a real treat.  Needless to say the make-up was sublime! 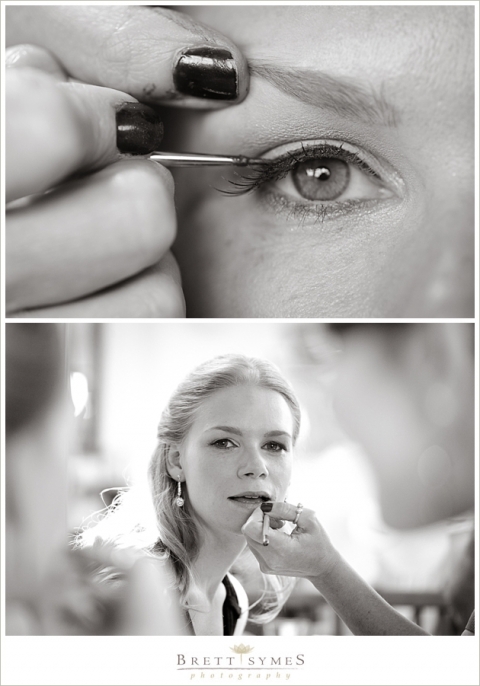 The atmosphere as Alex’s parents’ house was one of calm, it must have been the relaxing effect of being surround by water – even if it was the Thames!   Alex’s parents and sisters were an absolute delight, I was treated more as one of the wedding party than the photographer, which made me feel very welcome indeed.  It was a delightful morning on the island taking the bridal preparation pictures.  Alex, you looked stunning, absolutely stunning. 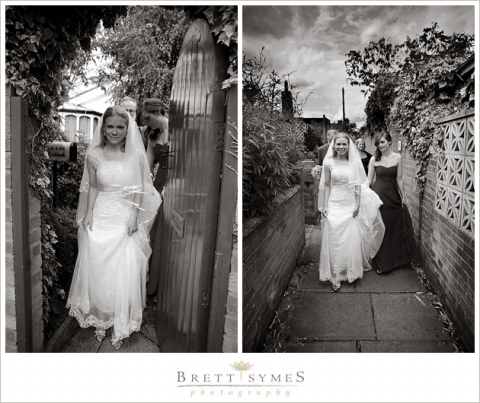 I hadn’t been to Hampton Court House before but as soon as I head Alex describe is as ‘shabby chic’ I knew this was going to be a dream venue and it certainly didn’t disappoint. 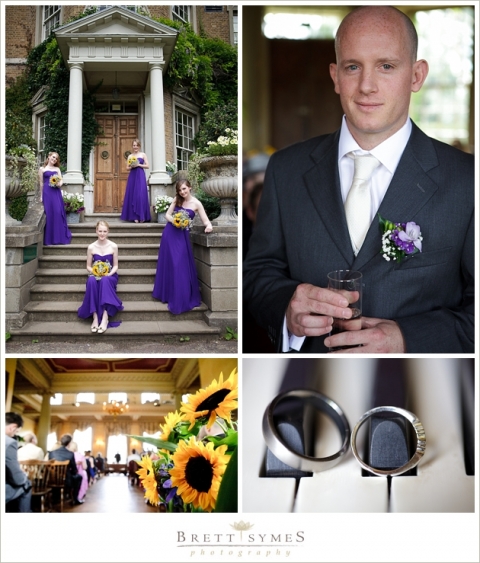 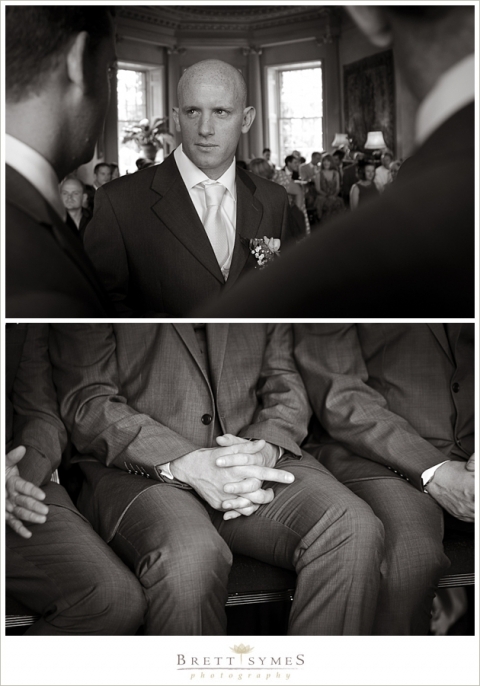 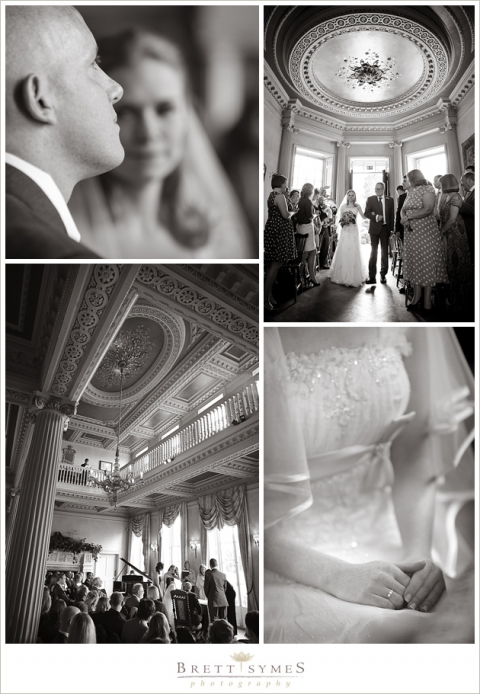 The light in the hall where the ceremony took place was a dream to photograph in. The hall looked out on to the Royal Park where you could see the deer wandering around, truly magical. 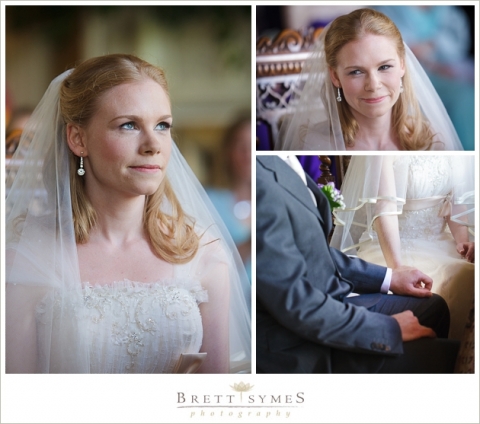 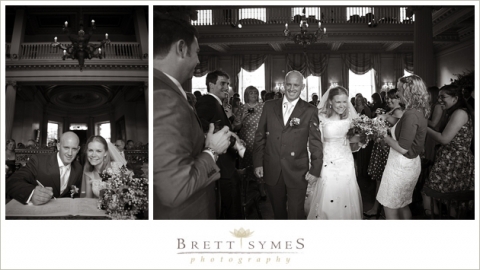 Its worth mentioning here that Terry, the groom, is an emotional man. While his emotions were an ongoing source of amusement for his friends, it was also genuinely moving to see a man so in love with his bride-to-be.  It’s not very British to be so openly emotional (Terry happens to be form South Africa) and personally I think we’re a worse of nation for it… here’s to grown men crying…..more of it please.

With the ceremony over and with Alex and Terry now being man and wife there was a chance for me to take a few gentle pictures of them together before they met their guests. 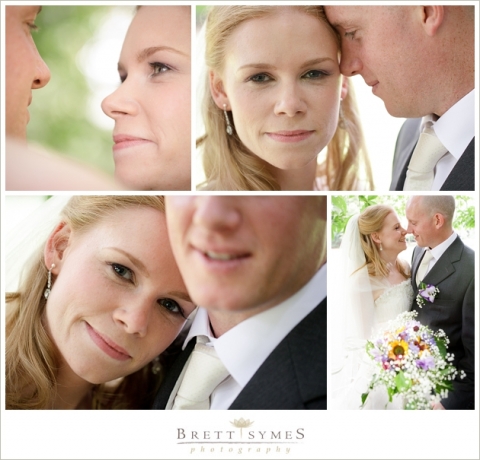 After some well deserved drinks it was time for a good bit of ‘log cutting’.  The cutting of a log being a German tradition for married couples. 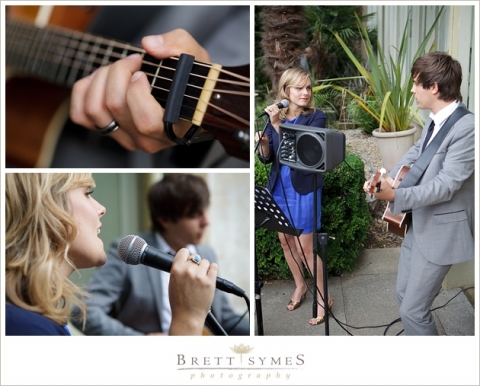 There was then a few minutes to take some more portraits of Alex and Terry before everyone sat down to eat.  I had spotted an empty plinth earlier in the day where typically a statue would have been and suggested that this might be a great spot for some photos if Alex and Terry were up for it…….barely had I mentioned it and they ere on it. I love these shots. 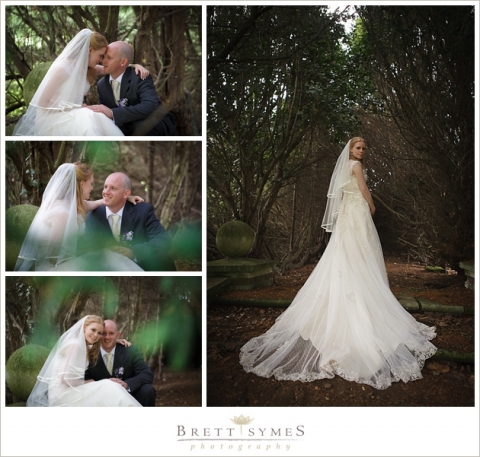 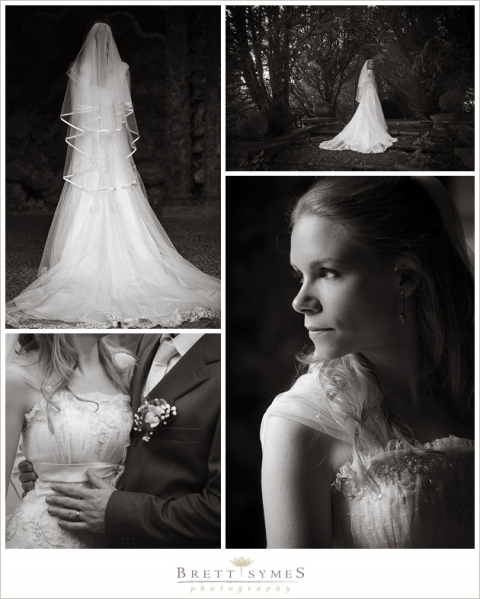 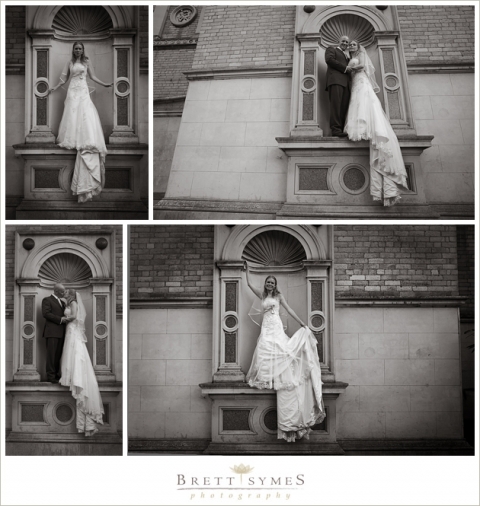 This was followed by the meal and speeches …..yes and more tears from Terry……bless. 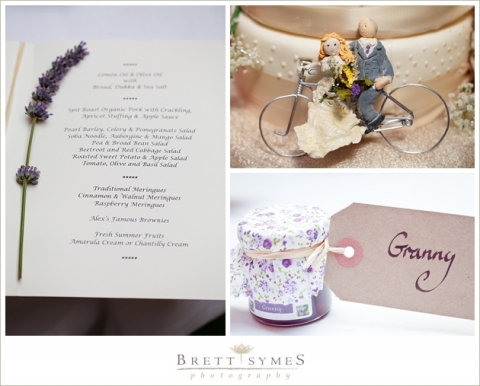 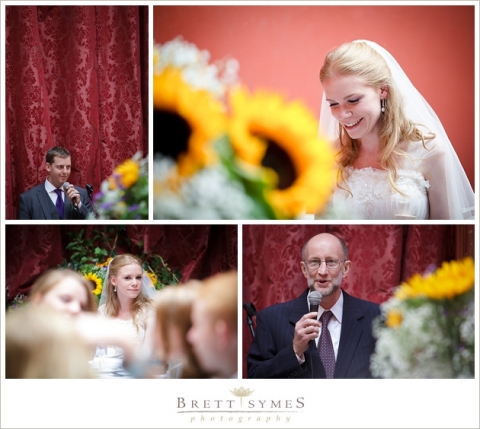 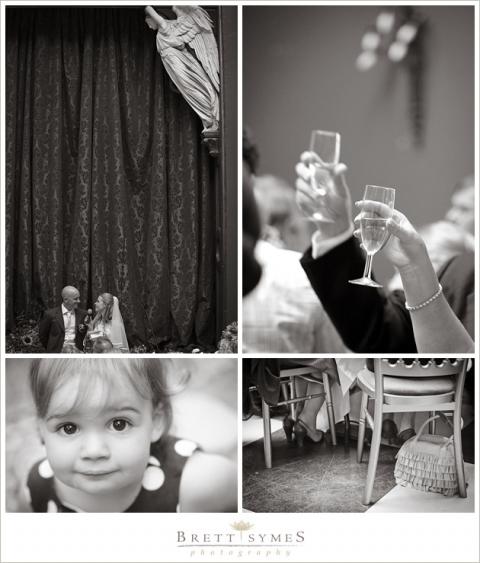 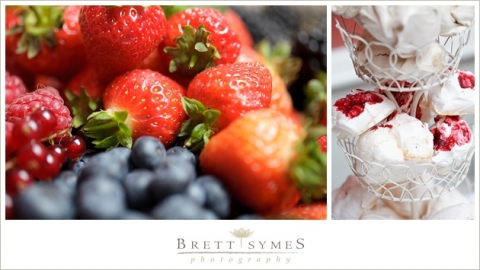 After the meal it was then time for the first dance…..OMG……I had no idea of the effort that Alex and Terry must have gone to in learning their steps……..but the result was amazing….what a first dance.  What a wedding. 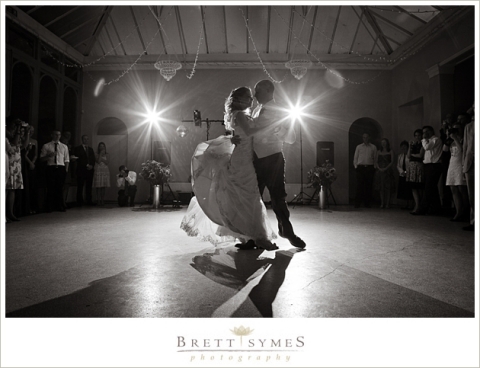 Many many congratulation Alex and Terry, thank you for letting me be part of your day, I hope my pictures allow you both to relive all the wedding day magic.